Berlin Cures Holding AG worked with SCIRENT to test the new substance BC 007 in patients with chronic heart failure and reduced ejection fraction. The goal was to evaluate whether the treatment is safe and effective.

In the preparation phase of this randomized, open-label phase IIa trial, SCIRENT performed a review of the study protocol, prepared and adjusted the trial management documents, and advised the sponsor how to set up the eCRF system. Moreover, SCIRENT has helped in the setup and management of a Scientific Steering Committee consisting of high-ranking scientists on behalf of the sponsor.

Due to the extensive scientific experience of SCIRENT’s management team and the advice given, the trial’s scientific standard improved significantly. The review of the study protocol resulted in various protocol adaptations that positively influenced the trial’s overall performance. The Steering Committee for this trial comprises some of the highest-ranking international opinion leaders in the field of heart failure research who act as advisors for this trial.

Innovative Medical Device Trial for the Treatment of Heart Failure

In a First in Human pilot study, ten patients with pronounced non-ischemic dilated cardiomyopathy were treated with a novel implantable electroceutical device. The medical device was designed by Berlin Heals Holding AG to treat heart failure by using electrical microcurrent to induce a progression from reverse modeling to myocardial recovery.

After the trial initially had recruitment difficulties in another country managed by another CRO, SCIRENT proposed to work with selected sites that are particularly well-suited for this early phase pilot trial due to their specialization and experience. SCIRENT managed the patient recruitment activities for these sites, prepared regulatory submissions, revised TMF documents, and performed the monitoring activities.

The first results of this trial indicate the safety and overwhelming effects of this application. Due to the highly-qualified SCIRENT staff and the engaged investigators at the sites, the implantation of the novel device worked without problems. The sites hit the enrollment target within four months. The sponsor now plans a CE-mark trial in cooperation with SCIRENT.

Stealth Biotherapeutics is a leading biopharmaceutical company in mitochondrial medicine. The company conducted a trial to evaluate whether patients with heart failure can benefit from mitochondrial therapies. For the patient population with preserved ejection fraction, the trial objective was to demonstrate an improvement in cardiac function.

SCIRENT supported Stealth Biotherapeutics in the development and refinement of the study protocol, particularly in the definition of the endpoint which utilized exercise echocardiogram following expert advice and discussions with the steering committee.  SCIRENT developed the echocardiography manual together with leading experts in this field, and helped set up the steering committee and the echo core lab. Furthermore, SCIRENT established an infrastructure that enabled an eligibility assessment through the echo core lab before randomization. SCIRENT also identified sites that could perform these complex measurements and organized the necessary staff training.

The trial achieved all milestones within the scheduled timelines. The echocardiography examination delivered high-quality data, and there was a smooth communication between sites and the echo core lab.

What our Clients & Partners Say

“ SCIRENT has considerable experience and expertise in the execution of clinical trials. They have been a real collaborator and partner in identifying high-quality research sites and conducting our cardiovascular study. ”
Lorenzo di Carlo, MD
Chief Medical Officer, LivaNova PLC
London, UK 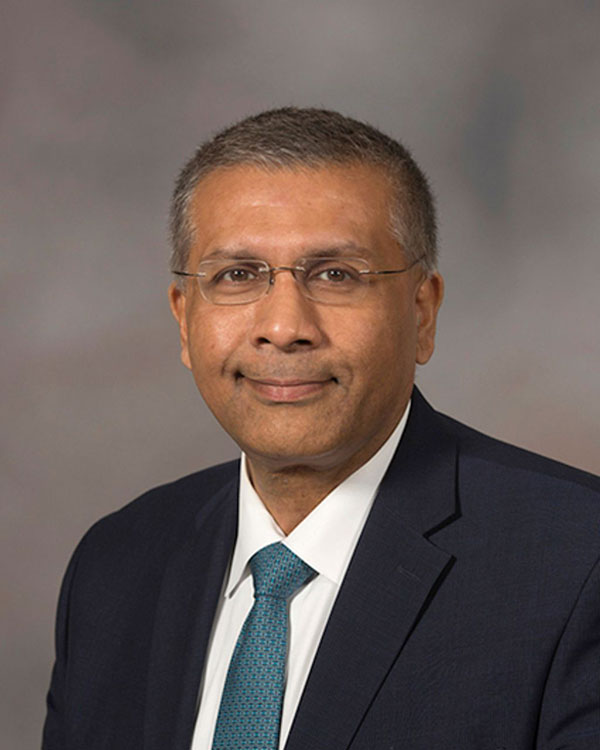 “ As a small biotech company, SCIRENT helped us with our development plan. They gave valuable input and were accessible at any time. I am convinced that niche CROs like  SCIRENT provide the best service for our needs. We will certainly continue with them for the next development stage. ”
Johannes Müller, MD
CEO Berlin Cures
Germany 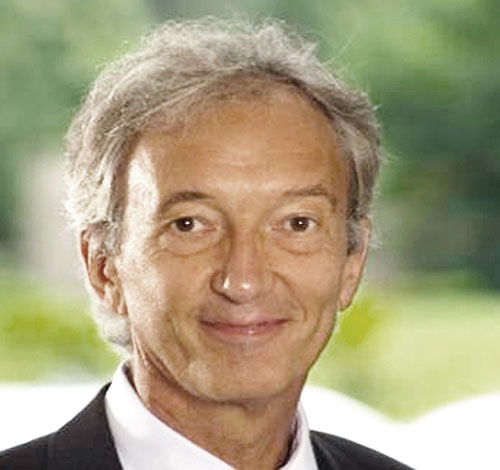 “I have been working with SCIRENT for many years and appreciate their professional skills, friendly and open mindset, and excellent responsiveness. I can reach them at any time, and communication is very effective. I highly recommend working with SCIRENT.
Michal ShohatClinical and pre-clinical manager at Coramaze Technologies GmbH

Thank you for your application.

We will get in touch shortly.

Thank you. Your data was submitted successfully.

We will get in touch shortly.